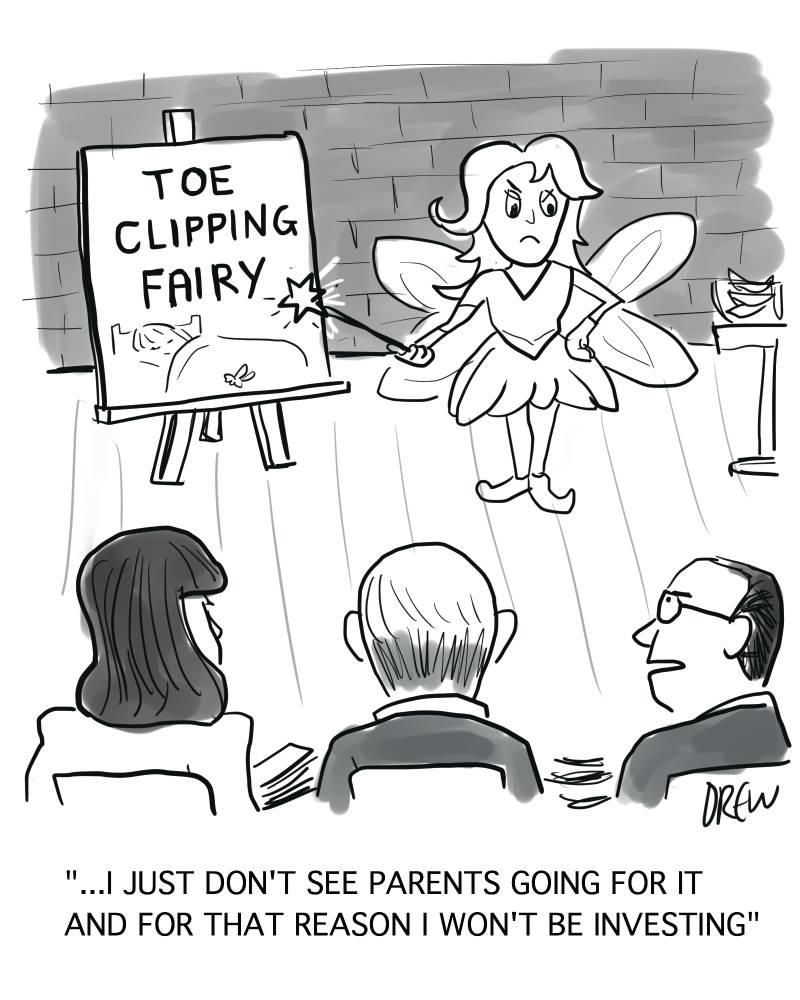 The Tooth Fairy is visiting us tonight - which set me wondering about other human debris collecting fairies. 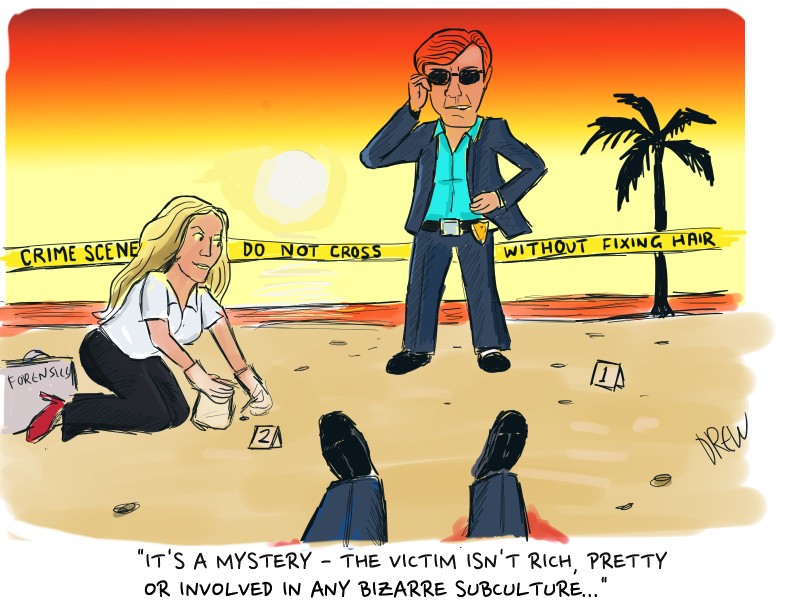 I have watched probably over hundreds of entertaining murders on TV  (CSI, NCIS, Criminal Minds etc) and have come up with the following 10 rules for understanding American murder shows.

1. No-one is murdered unless they are either rich, pretty or involved in a bizarre/sexy subculture

2. Detectives are unproductive for about 40 minutes where they generally insult people, trade insults and interview innocent people.  It is only in the last 5 minutes that they do any useful work.

3. Forensic scientists only ever make breakthroughs when other characters approach them for an update.

4. Police departments are populated by glamorous models the only exception being the computer geeks who are forbidden from wearing contact lenses or getting laser eye surgery so that their spectacles can signal their technical prowess.

5. Computer geeks routinely lie to their bosses.  When they say they cannot decrypt some fiendish encryption they are generally just waiting for the most dramatic moment to reveal the information so everyone will be impressed with their skills.

6. Detectives never break promises they make to small children in the first ten minutes of any program.

7. Any victim who is religious will belong to a cult that is both hypocritical and populated by violent psychopaths.

8. Anyone who is rich, powerful and connected to the mayors office will be evil.

9. If anyone is told to stay away from a case they won't.

10. Any personal issues characters have will easily be resolved in 45 minutes.

The cartoon is for this week's competition.

Zebras and Self Checkouts 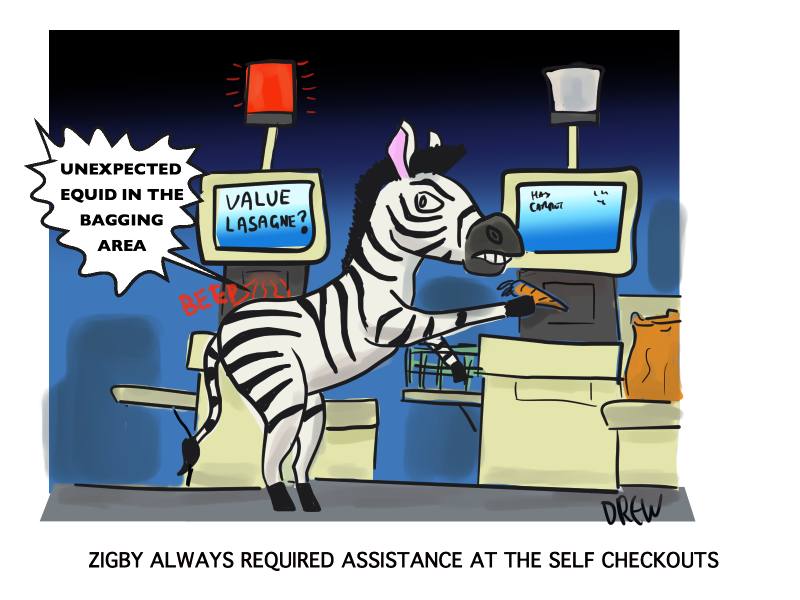 I like drawing zebras.  Every zebra has unique stripes which should make them easily scannable.

I dislike self checkouts but I have drawn them before. 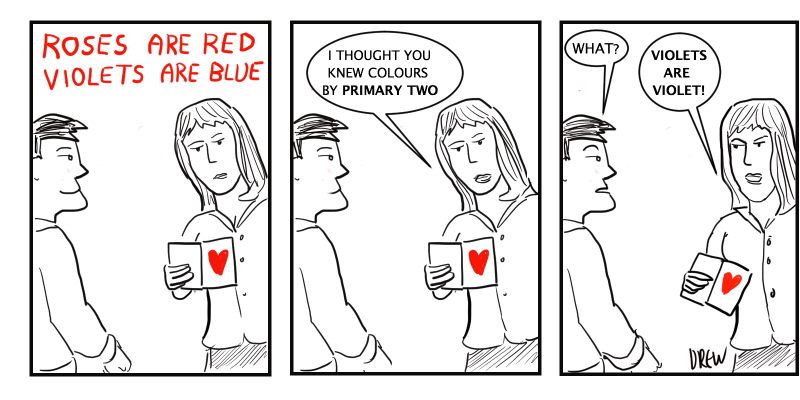 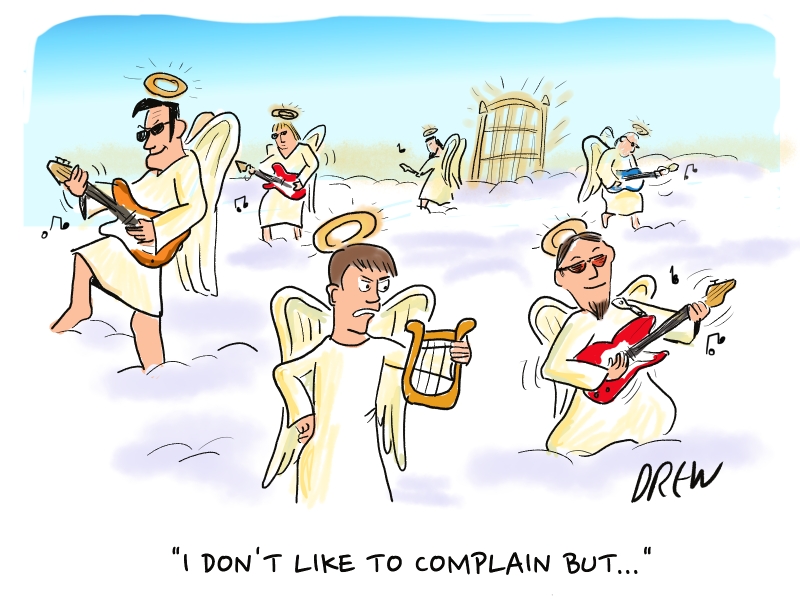 From an earlier competition.
Posted by idrew at 14:13 0 comments 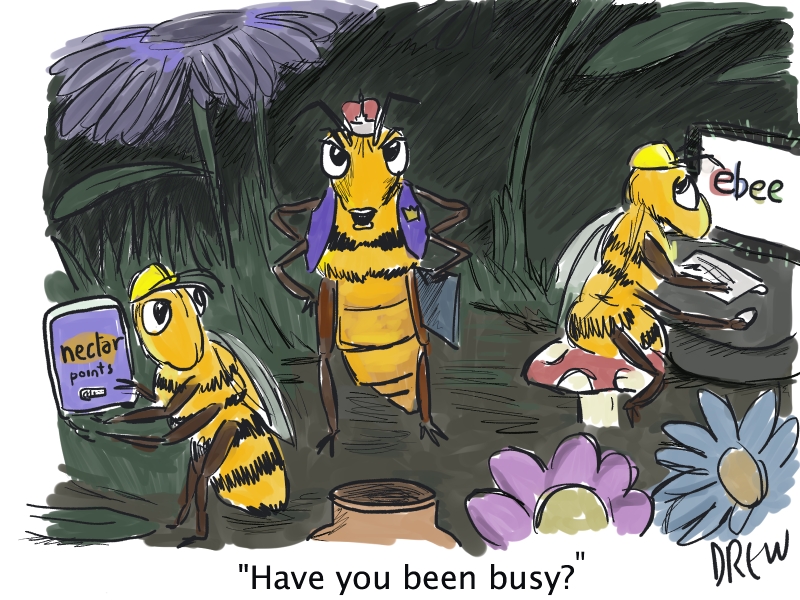