The Battles of Black Friday 2014 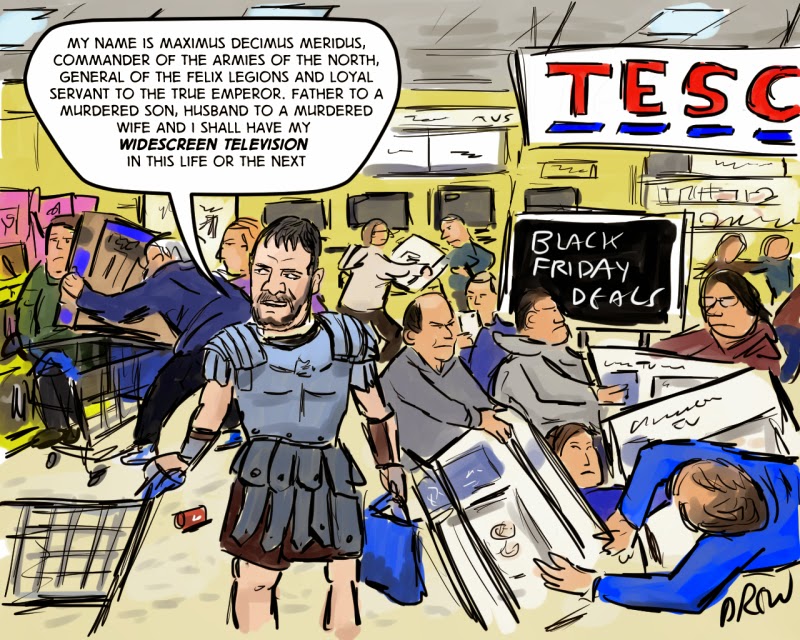 This is for the cartoon competition with the theme Film Lines but it relates to the unbelievable scenes in Tesco stores (including one I've been in) where people engaged in hand to hand tussles for discounted televisions.
Posted by idrew at 11:59 0 comments 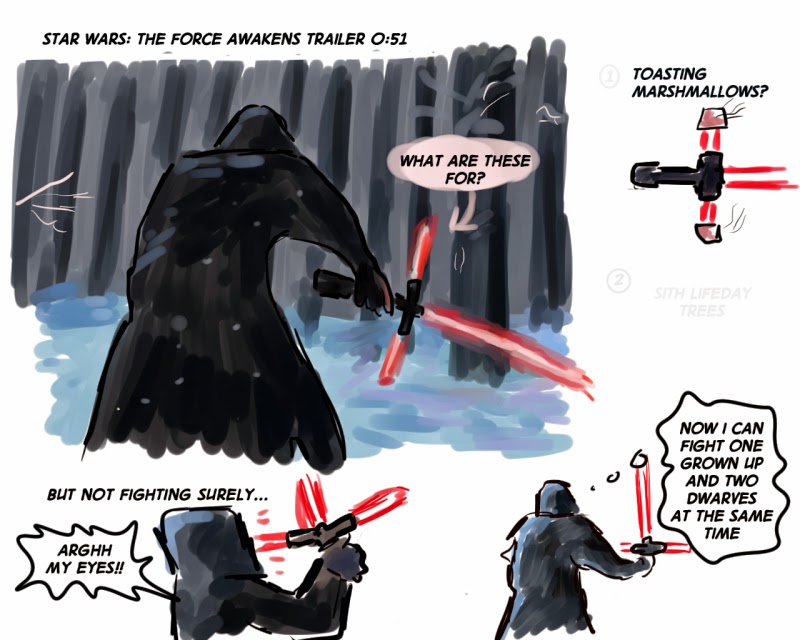 Watched the new The Force Awakens trailer and the main thing that stuck was me was what was the point of the T-shaped lightsaber...

I tried googling Sword forms to see if this was a part of any ancient swords and while there are jaggy guards they still don't look like this and their purpose was to help protect hands.

Here is an interesting page on sword forms.

EDIT: I've had a couple of responses including in the comments here about how this is just a hilt or guard like a normal sword would have or saying all the answers can be found by googling crossguard lightsaber.  So after further internet research heres what I've learned: 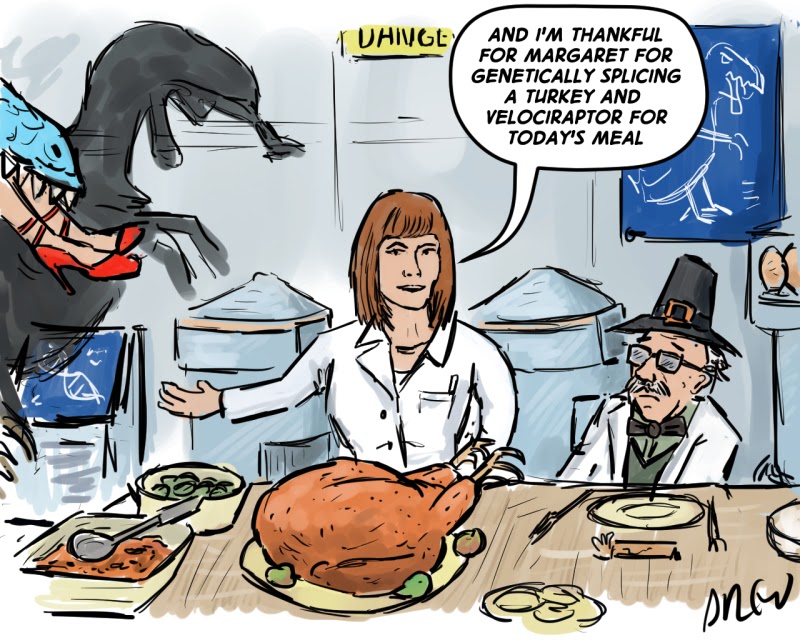 Its Thanksgiving and the new trailer for Jurassic World is out.
Posted by idrew at 14:40 0 comments

Email ThisBlogThis!Share to TwitterShare to FacebookShare to Pinterest
Labels: thanksgiving 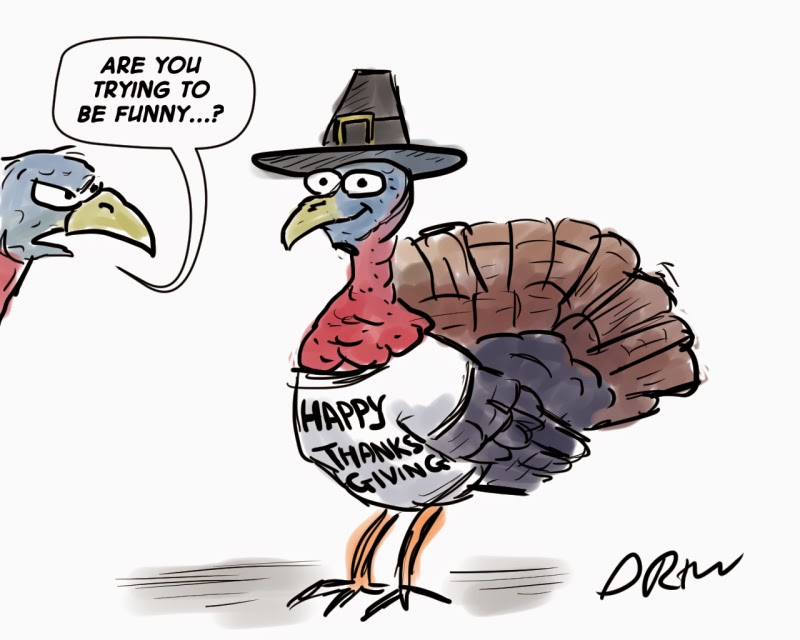 Thanksgiving is nearly upon us and its always fun to draw turkeys.  This ones for the competition.
Posted by idrew at 11:52 0 comments