Apple And The Fall 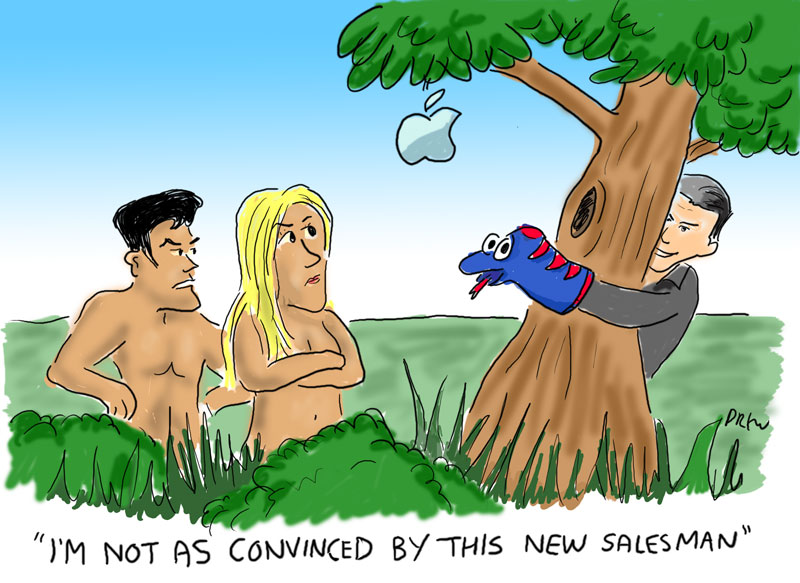 Today Apple's stock fell after news broke today that the iconic Steve Jobs was stepping down as Chief Executive.  On the one hand it was sad news from a human perspective given what it says about Steve Job's health but it also forced a founding giant of the IT industry to step down just as Apple was at the top of  it's game but markets aren't that sentimental.

His successor Tim Cook obviously has big shoes to fill and many articles today have analysed whether he is the man to keep Apple going forward or if they need a new charismatic figure.  Certainly Apple won't collapse any time soon and there will continue to be releases and improvements to the iPad and iPhone but where will the creative drive for the next big thing come from?  The jury is still out but you only have to look at Microsoft post-Bill Gates to know that today's market leader can be tomorrows also ran.  As an admirer of Apple over the years (including the period when they were drifting before Jobs returned) I wish them well but it will be interesting challenge to lift the company again.

This is my third Adam and Eve cartoon so far (first, second) and while I'm sure it looks more realistic than predecessors I'm worried Facebook will censor it for too much pink.
Posted by idrew at 14:29