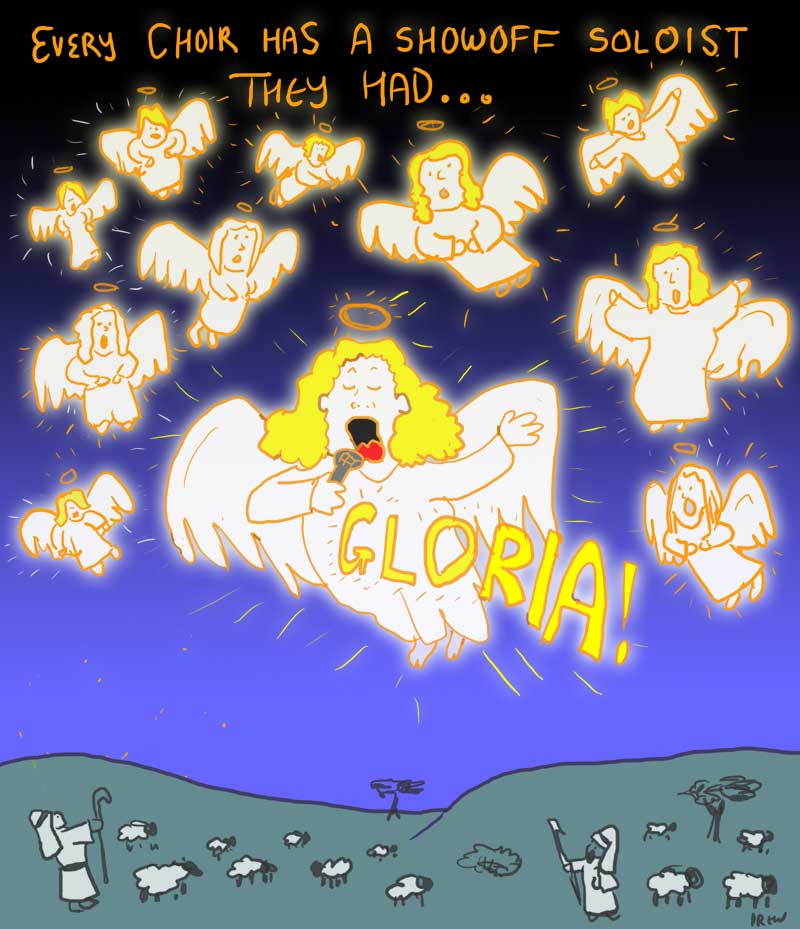 After studying at the Angel Room ceiling at Overtoun House I started to look at the Art History of angels and why they are portrayed as women or babies with wings.

What I learned is that everything mentioned in the Bible about Angels (the Greek or Hebrew word simply means messenger) doesn't lead you to an easy portrait of what they look like except they were frightening to behold.

The paintings, cartoons and tree ornament depiction of angels comes more from Greek and Roman mythology reinforced by great Renaissance artists like Raphael, Michaelangelo and Titain.  Take Cupid the Roman god of Love (Eros to the Greeks) often portrayed as a naked winged child.  If you took away his arrows and Valentine hearts he would look positively angelic.  Or Victory the Roman goddess of victory (Nike to the Greeks) a winged female figure appearing from above to crown victorious generals and athletes with a wreath.

When Christianity became the official religion of Rome the artists basically looked to the old ways for inspiration on how to paint these new celestial beings.

Do Angels have wings?  Some do like Cerubim (Ezekiel 10) and Seraphim (Isaiah 6) but in early Christian art they were generally 'wingless'.  Are Angels men or women?  The Bible doesn't give them a gender but they often appear as men.  Do they play harps?  Maybe it can be inferred from Revelation 5:8.

If all this seems a little in depth don't worry I pulled alot of it from a document I wrote several years ago which joined two interests of mine Art History and Christianity.

Todays cartoon is just a play on the long 'Gloooooria' we sing in carols.  Its also a bit of an experiment in Photoshop layers.
Posted by idrew at 22:20